DEFORESTATION IN THE BRAZILIAN AMAZON RAINFOREST :

Then I can assure you that results will take your breath away. So, lets find out all your answer together.

Amazon rainforest is one of the precious gift to the earth including us. The importance of this rainforest is so vital that if the amazon rainforest ever disappears then its brutal consequences will be felt in every corner of the earth by extreme floods, droughts, reduced biodiversity, massive destruction of animal world, uncontrollable erosion of soil, infectious diseases, climate change.

The history of amazon rainforest shows that it really took a huge time to built up. Nearly it took 33.9 million years to form. So, if it ever disappears then it would be so hard or can be impossible for us to built it up again. 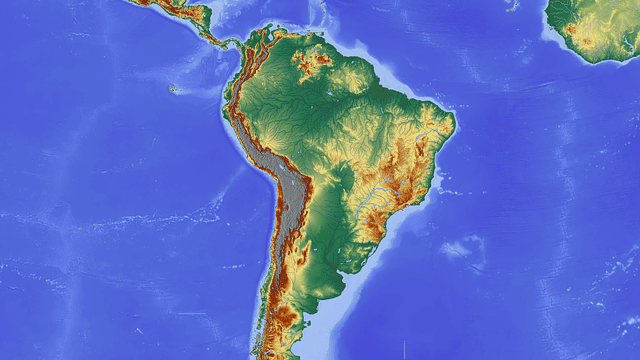 The saddest thing is for us that we are already known the importance of the amazon rainforest, but we are being the culprit for the destruction of amazon rainforest through directly or indirectly.

And what drives deforestation in the Brazilian amazon rainforest ? Read the rest of the article to find out your answers.

DEFORESTATION IN THE BRAZILIAN AMAZON RAINFOREST :

Deforestation is a threat for us. Through directly or indirectly we are becoming the culprit and victim of this destruction.

Brazilian amazon rainforest face so many destruction for cattle ranching. As you know brazil is the world’s largest exporter of beef and beef production leads to the direct loss of forest. According to data , in 2019, only Brazil had exported 1.63 millions tones of beef and it has been counted as the highest number on record.

Even 20% of global beef exported come from brazil. In this way you can surely imagine how much of the amazon rainforest are lost only for beef production. 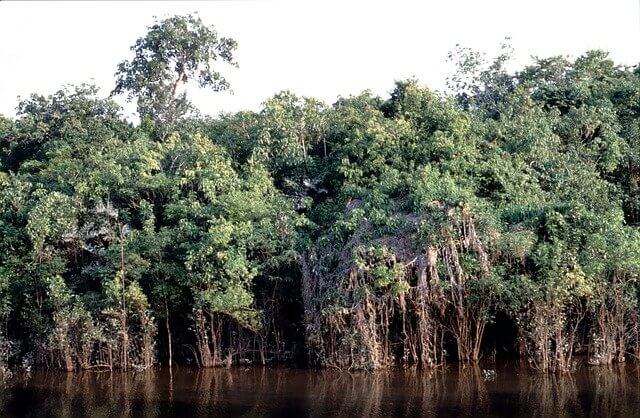 Since 1960 , the cattle herd of amazon basin has developed from 5 million to more than that 70 to 80 million. Nearly 15% of the amazon rainforest has been replaced and 900000 of amazon have been converted to pastures. So in this way the cattle ranching does deforestation in the Brazilian amazon rainforest.

Only Brazilian Agro industrialists own 800000 farms which occupy 75.7% of the nations agricultural land which cost to the most of the deforestation. Agriculture was also responsible for 23.5% to the GDP of Brazil, and crop production alone injected over 360 billion reals into the Brazilian economy.

According to NASA satellite data, clearing for mechanized crop land has become a significant reason behind the deforestation in Brazil. You will be stunned by knowing that Brazil has lost about 2500 SQ. MILES of rainforest in between Aug 2016 and July 2017. In this way the agriculture makes a huge impact on the deforestation in the Brazilian amazon rainforest.

Amazon rainforest is a store house of timber. You will be amazed by knowing that the amazon occupies 400billion trees in it and almost 16 thousand different species of trees also grows in amazon. Without no doubt you can surely assume that Brazil has took so many advantage of amazon. Timber extraction leads to the direct loss of trees. In 1966 Asian companies invested 500million dollars in the Brazilian timber industry. According to ITTO (2017) In 2015 , timber industries of Brazil had produced about 136 million m3 of Logs.

Brazil also accounts for 55% of all timber and timber products export by south America. In this way the unsustainable logging causes significant ecological damage of the amazon rainforest.

If we want a better life to live we have to choose one thing in between :- A world with Amazon or a world without it.