THE HISTORY OF THE NATIVE AMERICAN :

According to the United States Census Bureau, Native American are basically follows  American Indian and Alaska native. It is also stated that, a person who originated by the original people of North America and South America before the European arrival and maintain the tribal affiliation or community attachment is called as Native Americans.
The history of Native American started with ‘Amerind’ or ‘Amerindian’, which is also taken as “American Indian”. The term ‘Amerind’ was coined by the American Anthropological association in 1902.
The history of Native Americans in the United States is possibly started before 15,000 years ago and in the view of some scholastic minds or historians, it was much earlier than of Asia and Beringian history.
The development in cultures, society and huge amount of people were seen at that era of time in the United States. As you know, while reading history a question always come to our mind that “Why should we learn History ?” 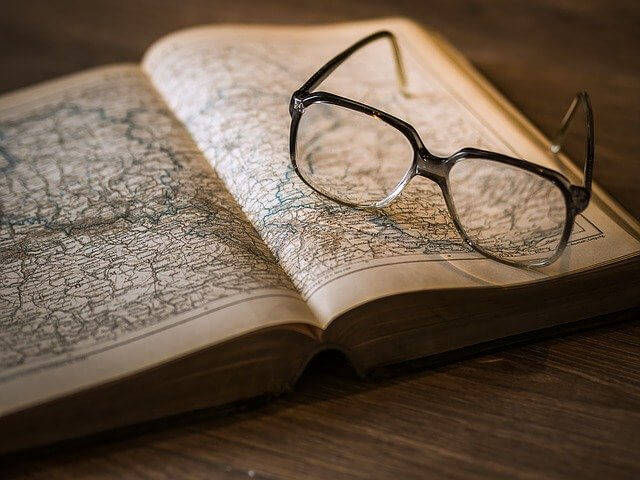 You already knew that ‘Christopher Columbus discovered America’, but to be more crystal clear to this event you should know that ‘Christopher Columbus discovered America to the Western Europe during the region between 1492 to 1502.
At that time in the 15th century AD, some scholastic mind estimated that, America was covered with more than 50 million people with it. But with the passing time they were diffused to different parts of the United States of America Map as well as across the continent.
Many thousands years ago, the development of American Indians appeared in the field of language, customs, foods, culture and civilizations. Like in Asia, Africa, Europe, there were many different tribal states noticed in the America. As per a general fact of the United Nations, 574 tribal federations were there in the America from which half federations was associated with Indian reservations.

At the end of the ice age, a vast change in the climate appeared and that was suitable for the growth of the population during 10,000 years back. As you infer, the increasing rate of population needs food to survive and the need of food created some native Americans into skilled farmers.
Near about 500BC some tribal groups in Mexico were able to cultivate squash and corn. Afterwards they were able to cultivate beans, pumpkins, sunflower, wild rice, wild onions, cabbage, peanuts, tomatoes, sweet potatoes, avocados, cacao etc.
They domesticated lamas, guinea pigs for food. Rabbits, prairie dog, beaver, lamp, buffalo, mutton were eaten by them. They also hunt deer and bison by showing them the greed of graze. They were skilled in catching fish and used many tricks to catch the fish and other sea mammals from the boat.

Clothing is essential for human being but when we discuss about the clothing for native people or tribal people, the first thing that comes into our mind is the tradition they choose  ,the culture they accepted and the materials they used for clothing.
As you know clothing is the best way to weathering the climate kind culture, the native Americans and all states that emerged during long ago, used basically cotton materials for clothing. Cotton as a lightweight material, mostly appreciated and highly prized by the cultures of the hot south-west. Cotton was used to make socks, skirts and leggings.
In the south-east area where cotton did not cultivate for the adversity of climate, the progressivism of plant fibers were available to make leggings, dresses, jackets and shirts out of it. You will also be surprised to know that they also used animal skins for their clothing. Due to the sportified durability, warmth and the long-lasting feather, animal skin was mapped to the clothing history of the native Americans.
So, basically the women of native America used to wear leggings and full length dress for covering and men used to wear breechclout, shirt or jacket. They also used buckskin shirts, deerskin dresses, animal robes and furs, the fringes, featherhead dresses, shawls, headbands, breastplates, belts etc. with the changing time.

You know that after food and clothing, one surely needs a home to stay that saves him the hardness of the climate. To secure themselves native Americans lived in forming-groups first and with the changing time the made their shelters like wigwams, brush shelters, tepees(made with wooden poles, canvas, reed mats and buffalo skin), wickiups, earth lodges, longhouses, pueblos, houses made of grass, wattle, daub houses and dwellings. 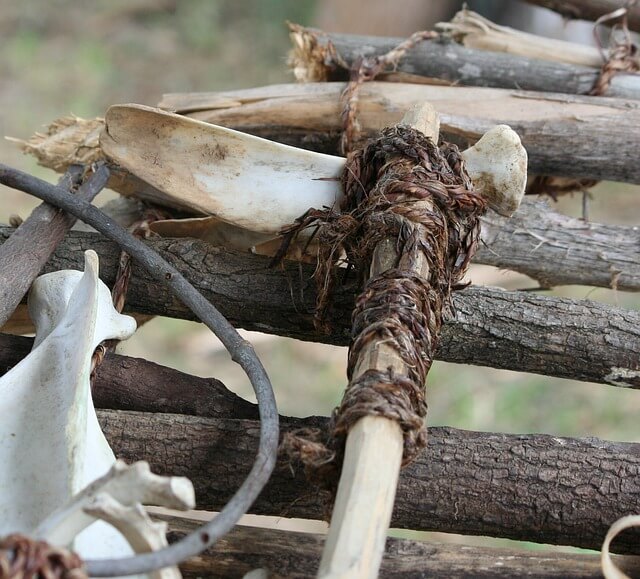 Native American art history represented the mastery of Indian-American art school that visualize the symbols related to the nature. Some glorious art of sun, moon, bears, walrus, eagles and other people showed their inner expressions and feelings towards the mother nature. They used rocks, features, cloth, clay and fabric to make  a art with.

You must have known that, Dance is one of the most expression command that infix people and attract towards it. Through dance native Americans express many things such as victory, prayer to lord, thanks, mythology, culture, tradition etc. As there are many things to express through dance it is also common that the dance forms also varied from one federal tribal groups to another.
This is why native Americans or different tribal groups, wreathing out verity dance forms like :Fancy dance, Ceremonial dance, Ghost dance, Grass dance, Hoop dance, Rain dance, Sun dance, Stomp dance and War dance. Ceremonial tribal dance form was the most popular dance form among them.

Everyone born on earth, also born with rights; right to live, laugh. As a citizen of a country one should defiantly get all the rights that is provided the country including right to vote. Right to vote is remarkable one in the United States because the native Americans did not get it until 1924, although it was passed in 15th United States Amendment Act during 1870.

Therefore it is clearly visible from the above discussions that, the history of native America in the United States is a vast concept to read and interesting to learn. There life is much different than our. So, by knowing the things we should aware of tiny mistakes and do work that is favorable for the native America.
Post Views: 12