HISTORY OF THE AMAZON RAINFOREST : 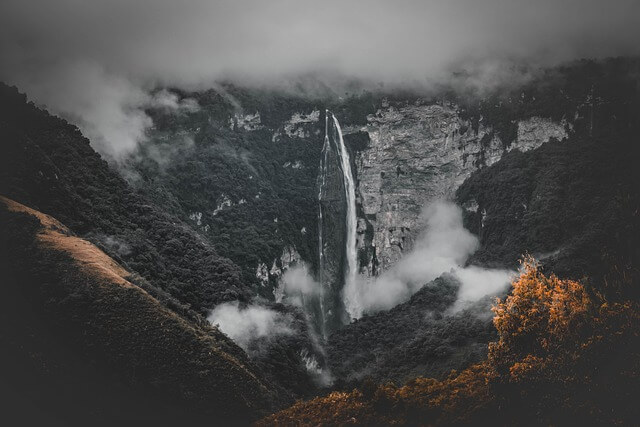 IMPORTANT FACT : You will be stunned by knowing that fires in the Amazon rainforest has decreased over 906ooo of hectares of it !

DISCOVERY OF THE AMAZON RAINFOREST :

The history of the amazon rainforest is much simple but interesting to know. According to BBC’s unnatural histories, precented evidenced that the Amazonia forest or the amazon rainforest rather than being a pristile wilderness has been saved by the mankind for almost 11000 years ago through aractises such as gardening and tetra preta.

HOW AMAZON RAINFOREST WAS FORMED ?

It has been found that at once , the amazon river did flow west ward, perhaps as part of a Protocongo (Zaire) river system from the interior of present day in Africa when all the continents were tent to be joined as the part of Gondwana.

At that time, the Andes were also formed due to the collision of the South American plate with the Nazca plate. Due to the rise of Andes and the linkage of Brazilian and Guyana bedrock shields, blocked the river and made the amazon as a huge inland sea.

Afterwards this huge inland sea held the structure of a massive swampy, fresh water lake and the marine inhabitants adopted to live in this fresh water lake. In this way the great amazon river was formed.

These countries include Brazil, Bolivia, Peru, Ecuador, Colombia, Venezuela, Guiana, Suriname and also French Guiana. It contains one in ten known species in the world. It is also responsible for homing 40000 plant species, 3000 fresh water species and 370 types of reptiles. 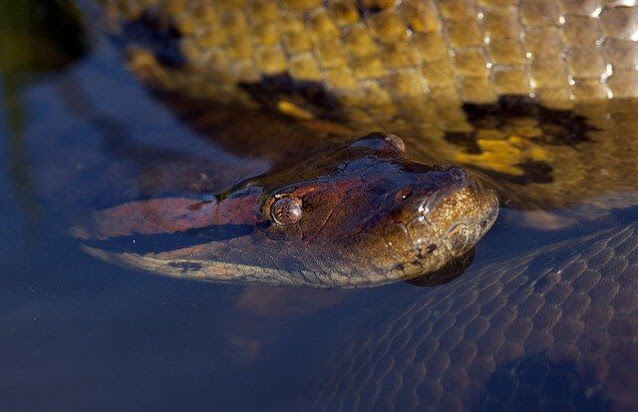 IMPORTANT FACT : Did you know that 20% of the earth’s oxygen is only produced by the Amazon rainforest ?

More over the animals in the amazon rainforest are much diversified in comparison to the other animals found on earth. These rare species include Jaguar, Golden lion tamarin, Gaint otters, The Uakari monkey, the amazon river dolphins, White cheeked spider monkey, Hyacinth Macaw and more animals that are not yet discovered.

Deforestation in the amazon rainforest has made a serious loss on earth. It has been estimated that almost 17% of the amazon rainforest has gone since while mankind started deforestation in this rainforest. You will be surprised by knowing that we are losing 137 plant, animal and insects species every single day. If you count it down then  will find that, we are being the culprit for the death of 50,000 species every year.

IMPORTANT FACT : Did you know that the Amazon alone is vanishing at a rate of 20,000 SQ. MILES every year ?