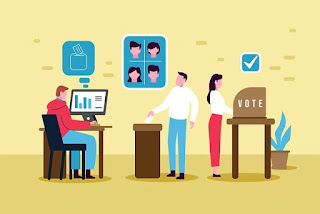 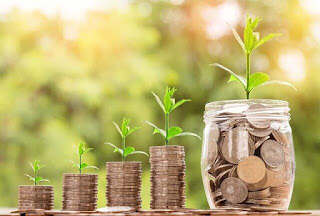 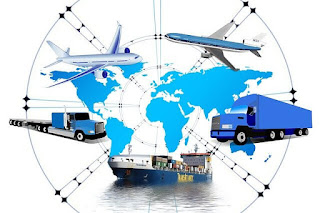 24.The members of UPSC can be removed from the office before the expiry of the term by the –
Ans-President on recommendation of Supreme Court
25.What is the maximum age limit for appearing in the Indian Civil Service Examination –
Ans-UR-32  OBC-35  SC/ST-37
Post Views: 2