DOES DEFORESTATION CAUSE GLOBAL WARMING ?

Forest has a great impact on earth’s climate. The forests influence the temperature of earth by controlling the amount of carbon dioxide in the atmosphere. They minimize the increased amount of carbon dioxide and other green house gases and utilize them in the process of photosynthesis. They also prevents the situation like global warming. Which is very dangerous for whole life living on earth.

Can you imagine the Earth without trees? or to have a very toxic environment to live? The obvious answer is “no” but, we are forcing the earth into this hellfire by deforestation. 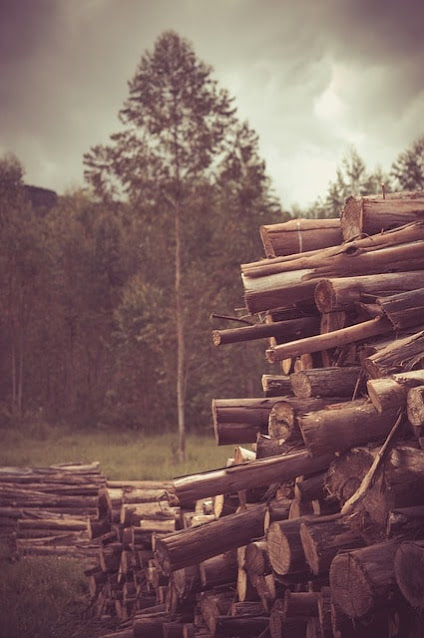 Global Warming is responsible for the unusual and rapid increase of the earth’s surface temperature, which results in a uncertain climate change. But how does deforestation cause Global Warming?

Trees are the ultimate source of oxygen. They absorb much amount of carbon dioxide from the atmosphere and release oxygen by the process of photosynthesis.

Trees also store a huge amount of carbon dioxide to built new materials such as trunks, stems, branches and also roots. A tree of 10 years is capable to store 48 pounds of carbon dioxide per year. Also the forest are accountable for managing 45% of all land carbon. 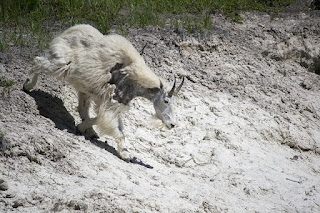 When trees are cut down or berried or allowed to rot the stored carbon dioxide and carbon are automatically released to the atmosphere thus causing a high amount of global warming.

Increased amount of carbon dioxide also have contributed 20% of green house gas which have resulted in global warming. 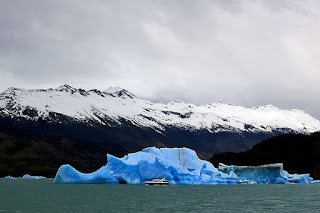 The global warming has just started and we are already facing its consequence and side effects. These consequences can be cured by taking certain preventions in the recent years otherwise it will bring more abysmal situation for the future generation.

To conclude, I can say that, We can easily defend Global warming by reforestation and minimizing the deforestation. Reforest or to stop deforestation are the best way by which you can stop this menace.