CARBON AND ITS COMPOUNDS

1.Graphait , diamond and fullerenes are –
Ans- Allotropes of Carbon
2.One carat of diamond equal to –
ans-200 MG 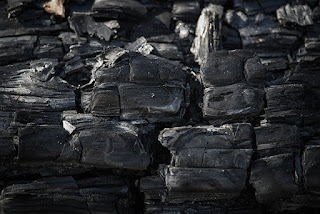 3.The hardest substance available on the earth is –
Ans- Diamond
4.In colorful diamond , why different colors are present –
Ans-Due to impurities 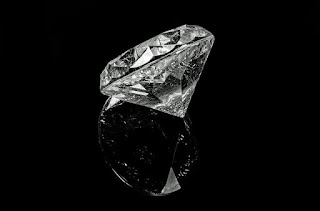 5.Where the graphite is used –
Ans-Gun power, lubrication and lead pencils
6.For which quality Graphite is a Good conductor of electricity ?
Ans-Free delocalized electrons
7.Diamond is harder than graphite because of –
Ans-Different in lyres of atoms 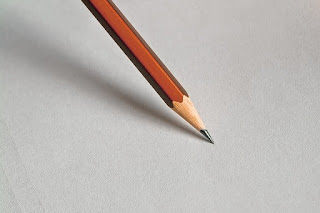 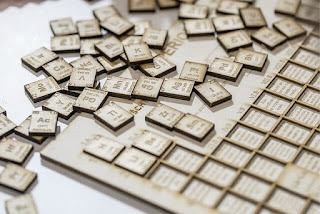 12.The first synthesis of Urea in the laboratory was done by –
Ans- Wholer
13.The most abundantly found organic compound in the nature –
Ans-Cellulose
14.Carbon and hydrogen are estimated in organic compound by –
Ans-Liebig’s method
15.Organic compound that obtained only carbon and hydrogen are known as –
Ans-Hydrocarbons
16.How many types of hydrocarbons are there –
ans-3 types
17.At least how many bonds contain in the saturated hydrocarbon –
Ans-Single bonds
18.The saturated hydrocarbon is also called –
Ans-Alkanes or Paraffin
19.The Alkanes have a general formula –
Ans-CnH2n+2
20.At least how many bonds contain in the unsaturated  hydrocarbon –
Ans-Double or Triple Carbon
21.Carbon dioxide is called a greenhouse gas because –
Ans-It absorbs infrared radiation
22.The Alkene have a general formula is –
Ans-CnH2n
23.The alkynes have a general formula
Ans-CnH2n-2
24.Where the ethylene gas is used –
Ans-Prepare mustered gas and repining of fruits
25.Where the acetylene gas is used –
Ans-General light, Camphor, to weld metals as oxy-acetylene flame and prepare synthetic rubber
26.The alcohol is used in the preparation of dynamite is –
Ans- Glycerene
27.Where the methyl alcohol is used –
Ans- Synthesise varnish, petrol and Polish
28.Where the ethyl alcohol is used –
Ans-Drinking, Medicine and insecticide 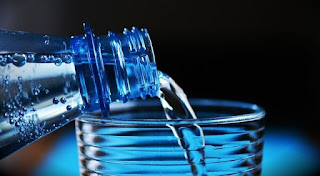