10 MOST SPOKEN LANGUAGES IN THE WORLD : 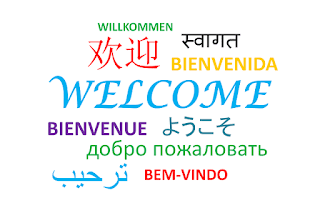 English is the largest language by the number of speaker all over the world having 1132 million speakers as per 2019 survey. English is a Germanic language which is the sub family of Indo-European  language family.
The  language was developed in early medieval England. English is the official  language of 67 countries and 27 non-sovereign entities and various major international organizations such as United Nations , European Union, ICC , IMF, IOC, NATO, WTO, OAS, ASEAN, CARICOM etc. In United States, the United Kingdom, Canada, Australia, New Zealand and Ireland, English is the majority native  language and it is widely spoken in some of the areas of Africa, South Asia and Caribbean. 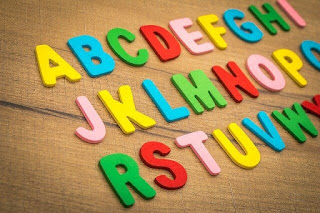 English speakers are called as “Anglophones”.
Geoffrey Chaucer is the father of English language. Now-a-days English language is growing its number of people in a huge amount as it is the language of international communication , the media and the internet. 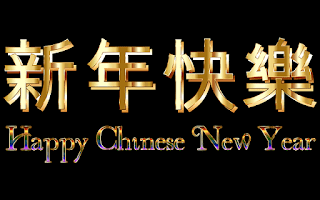 The Mandarin Chinese language was originated by the Ming dynasty by the year of 1368-1644 CE. This Chinese is preferred as the hardest language to learn by the English speakers.

In India a great variety of languages are found. There are more than 19500 mother tongues are spoken by the people. But India is so highly populated area that 615 million people use Hindi as their spoken language and due this Hindi becomes the third most spoken language in the world.
Hindi comes from Indo-European language family. The term Hindi means “OF or BELONGING TO HIND(INDIA)”. 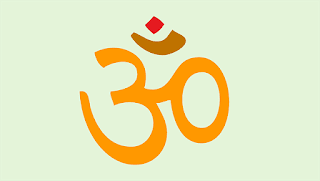 According to a data , only 43.63% Indians speak Hindi as their native language. Hindi term was originated by the Aryans.
Hindi is spoken in many countries such as India, Nepal, U.S , Mauritius, Fiji, South Africa, Surinami, Uganda, U.K , New Zealand, Germany , Trinidad and Tobago.

Spanish is the fourth most spoken language in the world by having 534 million speaker all over the world. Spanish is the language which was originated also from the Indo-European family dialects.
20 countries have accepted the Spanish language as their primary language over the world. Spanish was the 3rd most spoken language after Mandarin Chinese and English by the year of 2007.
It widely spoken in Europe, Spain, Gibraltar, Andorra and also spoken by small communities in U.K , France, Italy and Germany. Spanish is used as official language in some international organization such as African Union, CELAC, OSCE, Latin American parliament etc.
Spanish is derived from a dialect of spoken Latin by Romans in the beginning in 218 BC. This language is originated in Iberian Peninsular.
Do you wanna learn and speak Spanish?

Arabic language sets its position in the list as the 5th most spoken language in the world having 310 million people.
Arabic language is a Semitic language of Afro-Asiatic family which was developed during 1st – 4th Centuries CE. It is the official language in 26 countries including U.A.E. , South Arabia, Somalia, Tunisia, Syria, Jordan, Iraq, Kuwait, Oman and many others. 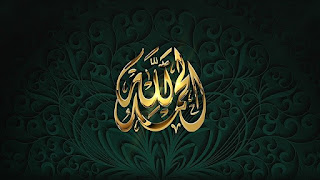 Arabic language is responsible for influencing many other languages such as Persian, Hindustani, Bengali, Kashmiri, Punjabi, Malaya, Spanish, Odia, Bosnian  etc.
1.8 billion Muslims use Arabic language as their liturgical language. Arabic language divide into 2 types such as : Classical Arabic and Modern Standard Arabic.

French is the 6th most spoken language in the world by having 3oo million speaker in all over the world. French was also originated from the Indo-European language family and descended from the Vulgar Latin Empire.
It is the official language in 29 countries such as Belgium, France, Benin, Canada, Cameroon, Congo, Comorous, Monaco etc. and 10 independent entities such as Aosta Valley (Italy), French, Polynesia, Puducherry (India), New Brunswick (Canada) etc. 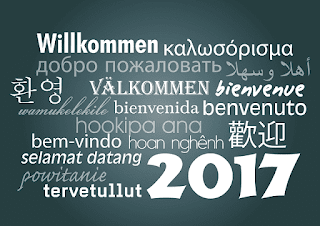 French language divided into 3 categories such as old French, Middle French and Modern French as to the time period. According to a survey French will be the world most commonly spoken language by the year 2050.As it is the fastest growing language in the world, by the year of 2050 the number of French spoken people will rise to as much as 700 million.

Bengali is the worlds 7th most spoken language which has speeded its entitity over 265 million people in the world. This language of Indo-Aryan group of the Indo-European language family. Suniti Ku. Chatterjee and Sukumar Sen (The famous Bengali linguists) suggested that Bengali has its origin in 10th century CE.
Bengali is derived from Magahi Prakrit through Mahahi Apabhransha. Bengali is mostly spoken in Bangladesh and in some parts of India. Bengali is the official language of Bangladesh and some states in India.
Bengali Alphabets are derived from the Brahmi Alphabets. The development of Bengali Language by printing Bengali alphabets was occurred by Charles Wilkins in 1778 AD. 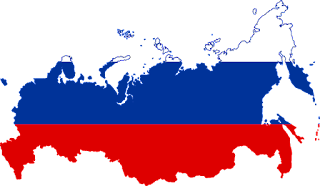 Russian  language is the 6th official  language in the U.N. It is also one of the two  languages abroad the International Space Station-NASA after English.

Portuguese  language is a western Romance  language which is world’s 9th most spoken  language having 234 million people. It was originated in the Iberian Peninsular of Europe. This  language also belongs to Indo-European  language family. It is so old that it is raised in 3rd century BC. 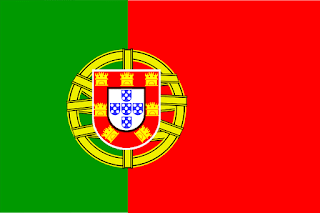 It is the official  language of 9 countries such as Portugal, Brazil, Angola, Cape-Verde, East Timor, Mozambique etc. According to a data it has been concluded that only high percent of Portuguese speakers belongs to Portugal.
Portuguese is such a famous  language that English has borrowed several Portuguese words from the  language. This  language is influenced by the Arabic  language.