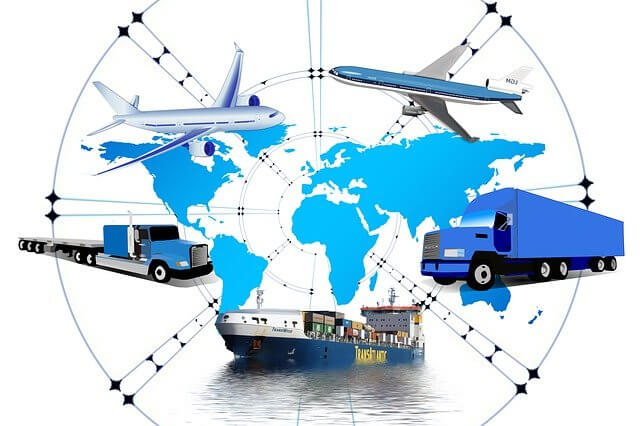 Public administration is the synthesis of two words, public implying the government or the people and administration, refers  to a process  to care  for or look after the people in a state. Scholars differ in their view on the definition of the subject.
According to L.D White

“Public administration consists of all these operations having for their purpose the fulfillment or enforcement of public as declare by competent authority”.

But on other hand Marshall E. Dimock holds that, Public administration is concerned with the what and the how of government. The ‘what’ is the subject matter, the technical knowledge of a failed which enrolls the administration to perform his tasks; and the ‘how’ is the technique of management, the principles according to which co-operative programmers are carried to success.
In the opinion of Lutter Gullick ,” Public administration is the part of the science of administration which has to with government and thus concerns itself primarily  with the executive branch where the work of government is done,though there are obviously problems also in connection with legislative and judicial branches.
While Woodrow  Wilson refers it is to detailed and systematic application of law. Simon holds it as the activities of the executive branches of national, states and local government. 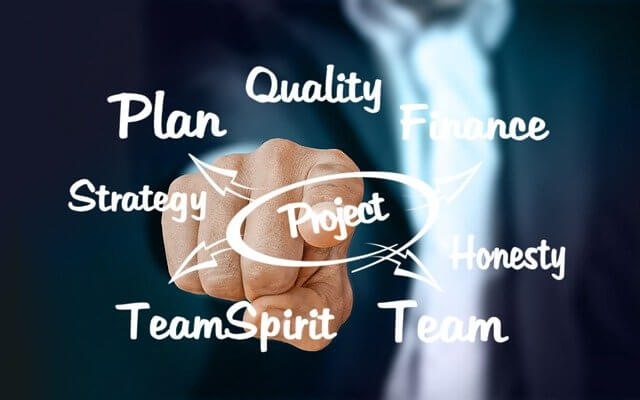 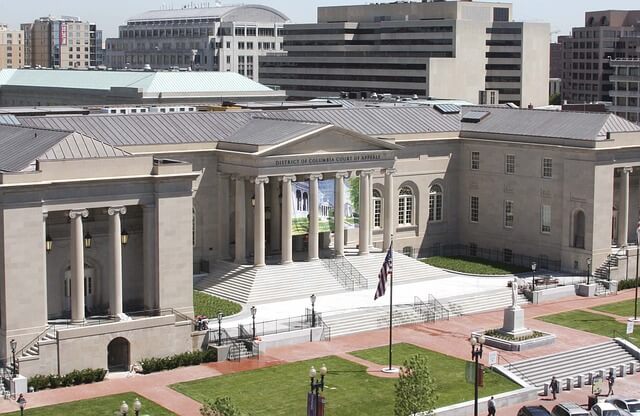 But the managerial view holds that, it is concerned with the work of only those persons engaged in performing managerial functions in an enterprise. The activities concerning management unit control and coordinate of all those operations undertaken in the enterprise look like an integrated effort.
The integral view is supported by Simon, Smithburg and Thompson subscribe to the managerial view. The Integral view is wider as it take into account the entire personnel of an undertaking as engaged in administration. But the managerial view subscribes to the fact that administration is the organisation and use of money, men and material in the pursuit of a given objective.

If we elaborate the term of ‘POSDCORB‘ we can find that
‘P’ stands for planning. It means that defining the things to be one and the method in which it is to be done.
And then ‘O’ stands for organisation. It refers to the building up of structure of authority through which the entire work is to be done and arranged into well defined subdivision and coordination.
‘S’ stands for staffing .It means the appointment of suitable person to various posts under the organisation and the whole personnel management.
‘D’ implies direction: making decisions are issuing orders and instructions embodying them for the guidance of the staff.
Them it comes for the term ‘CO’ and it stands for coordination :Inter relating the various parts of the work and eliminating of overlapping and conflict.
‘R’ takes the support for reporting : keeping the superior and the subordinates informed of what is going on and arranging for the collection of such information through inspection, research and records.
‘B’ stands for budgeting: which stands for the whole financial administration.
The ‘POSDCORB‘ activities are common to all large scale organisations. These are performed by Public administration irrespective of the fact whether it is involved in military or in civil administration, or in the administration of central or stage government or even of the local units.
But it can not ignore the role of various agencies. The ‘POSDCORB’ view regarding the scope of the subject matter view.
But, as modern public administration is concerned with group process, communication, leadership skills and decision making. So, the scope of public administration must include the following things.
(I) An administration should keep himself informed on the nature and the dynamic of his community, including the richly variegated political and power questions involved.
(II) He must try to improve upon the communication process .
(III)Emphasis must be given on political and power of questions which may be there in the shape of informal organisation with a formal one.
(IV)An atmosphere is to be created in which small groups functioning within his organisation can most effectively and expeditiously carry on their work.
(V)He must provide an atmosphere in which the contributions of the creative individuals may be maximized.
(IV)He must undertake necessary training ,education and development work for himself and his subordinates, required by the dictate and demanding tasks just reviewed.
Post Views: 8