1.The earliest seeds of the Bhakti movements in India was found in –
Ans-Sufi Philosophy
2.Sufi sect developed in the religion-
Ans-Islam
3.In which region of India was the Chisti order of Sufism popular –
Ans-Delhi Doab region 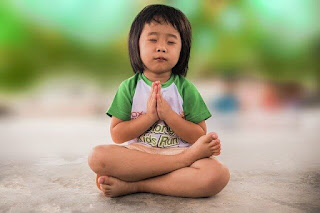