BEST 8 BEAUTIFUL RIVER  IN THE WORLD

Rivers is the main foundation of biodiversity almost of the animals including human beings depends upon the rivers. According to the human history the ancient human were more liked to stay at the river banks due to the benefits of the river .

Rivers have been an essential and vital role of ecological system . River are not only the sources of drinking water they are also the sources of many feature of soil, transformations of soil and nutrienting things from one place to another ,Rivers provides excellent habitat and food for many of the Earth’s organism ,many rare plants and organism grow by the help of river and many other .
Rivers have also becomes mythologically important part for many countries like India. In below you can find some of the important rivers of the world.
Also rivers take a part to make the world  more beautiful. These  are the top 8 rivers which are known for their beauty and kindness to the world.

The Nile is a major north flouring river in northeastern Africa. The river is known as the longest river of the world having the length 6650 KM . Egypt entirely controls the river’s flow from the movement .It crosses the border from Sudan and captured by the High Aswan Dam ,Built by Egyptian president Gamal Abdel Nassan with the help of Ressuiean in 1960 s .

But Egypt’s control depends upon what comes down streams ,over which it has no control. The Nile river at least 30 million years old .The river Nile is formed from the White Nile ,Which originates at Victoria and the Blue Nile ,which originate at lake Tana in Ethiopia .These two rivers meet at Sudan and then go on their long journey northwards towards the sea. 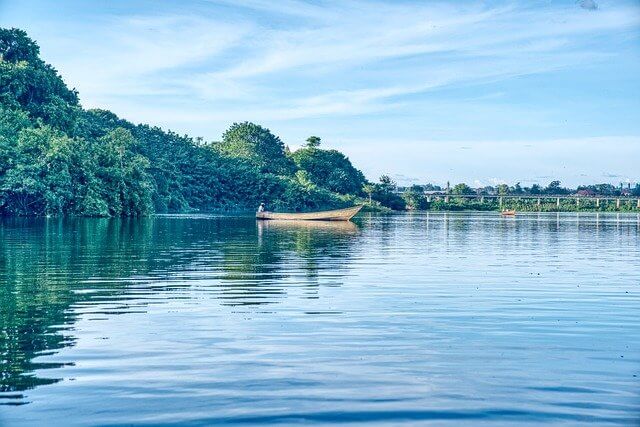 The Nile river is filled with narrow cliffs ,boulders and wild rapids .The Nile river is also known foe as the father of EGYPT. The Nile provided the Egyptians with a paramount sources of water and animals and fish .

It is also believed that Bathing in the Nile river prevented diseases from happening .The Nile river is magnificent , caudalous , calm, clean and surrounded by fantastic historic sites from countries ago.

The Kenai river called Kahtnu in the Dena’tna language ,it is the longest river in Kenai peninsula of south central Alaska. The Kenai river is coloured as magnificent blue -green which makes it beautiful and unique .The ultra -fine sill that gives the Kenai river its chalky blue-green colour. 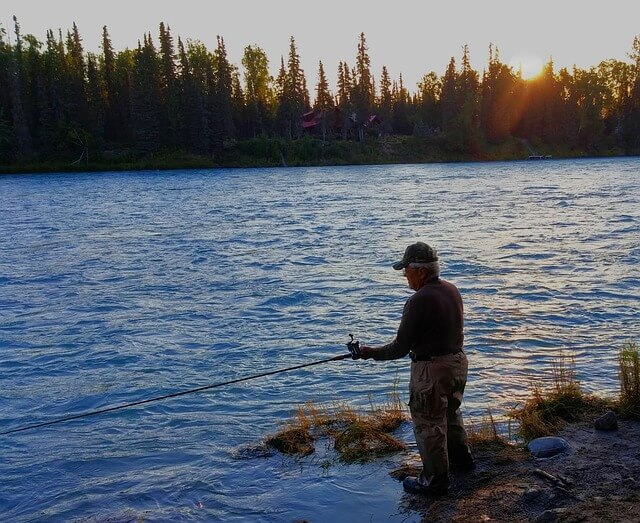 The Kenai river runs 132 KM and 430 feet deep west ward from Kenai lake in the Kenai national wildlife refuge. Because it changes with the seasons and the amount and and the angel of sunlight .The Kenai river is a melt water river that drains the central Kenai peninsula region. Kenai river is also famous for its rare fishes.The Kenai river is an anadromous river. Kenai river is the most popular sport fishing destination in Alaska. Including king (Chinook) Salmon ,red salmon ,silver salmon ,pink salmon as well as rainbow trout and Dolly varden.

Cano Cristales  river is a Colombian river located in the Serrania Dela Macarena provinece of meta .It is a tributary of the Guayabero river .The Cano-Cristales is known as  “the river of five colours” and also known as “Liquid rainbow” due it’s colours.

The water of the river is extremely clear due to the lack of nutrients and small particls. The colour of Cano Critales is caused by great amount of endemic plant species known as Macarenia Clavigera.
It is totally safe to swim in this river and enjoy these amazing colours of this river. Cano Cristales is 100 KM long having beautiful trees around it.It is very attractive during rainy season. During the Rainy season the aquatic plants of this river grow in bright and varied colours,such as a deep blood red or brilliant green and create a bizarre rainbow during rainy season.
Approximately 1.2 million years ago the quantzite rocks of the serrania de la Macarena tableland formed .The Cano Cristales is a fast flowing river with many rapids and waterfalls.

The Yangtze is the longest river in Asia and the third longest river in the world. The Yangtze river which is 45 Million years old flows entirely in one country. It’s the only in China and finally flowing into east China sea. The river begins it’s journey in the Glasian melt waters of the Tanggula mountains in Tibet and flows approximately 3,915 Miles (6300 KM) until it enters in the east China  sea near the city of Shanghai.

For thousand of years the has been used for water ,Irrigation, sanitation, transportation, industry and war. The Yangtze river is the most important river in China.

The Neretva is the one of the largest rivers of the eastern part of the Adriatic basin. The beautiful green colour of the river makes it unique from the other rivers. It is known as the very cold river as well. The upper Neretva has water of class one purity and is almost certainly the coldest river water in the world.

The water of Neretva river often as low as 7-8`C in the summer months. It is the largest karst river in the Dinaril Alps in the Eastern part of the Adriatic basin.It is 225 KM long and 1200 M deep.

It flows through 6 countries including China, Myanmar, Thailand, Laos, Cambodia and Vietnam. It’s basin has a good water quality aside from the most heavily polluted areas. These river is account up to 25% of world wide fresh water catch and provide 60 million people livelihoods. 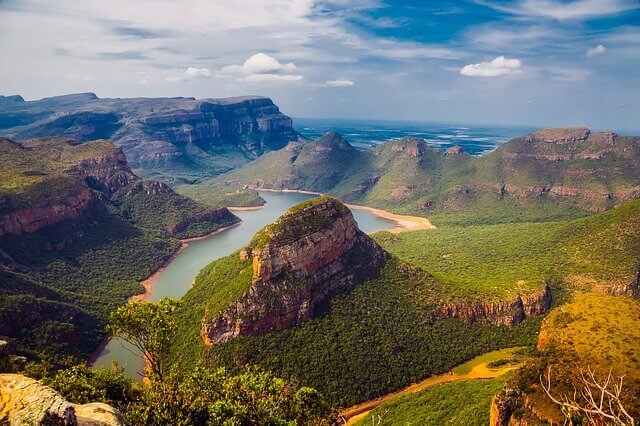 This river is also known as the (rice bowl)of Asia as this river boasts the worlds largest inland fishery. Almost 1100 fresh water of fish swim across the river including some rare fishes.

Th is the largest in the south America. It is the second largest river in the world after the Nile. The Amazon river starts at Mantaro river which is in Peru, the Amazon lengths 6840 KM and finally ends at the Atlantic ocean.

These river is very big and long that it covers so many countries the river system of Amazon originates in the Andes mountains of Peru and flows through Ecuador , Colombia ,Venezuela, Bolivia and Brazil before ends in Atlantic ocean.
The river system of amazons runs through three different countries.  Also 20% of the fresh water that enters in the ocean comes from this river. 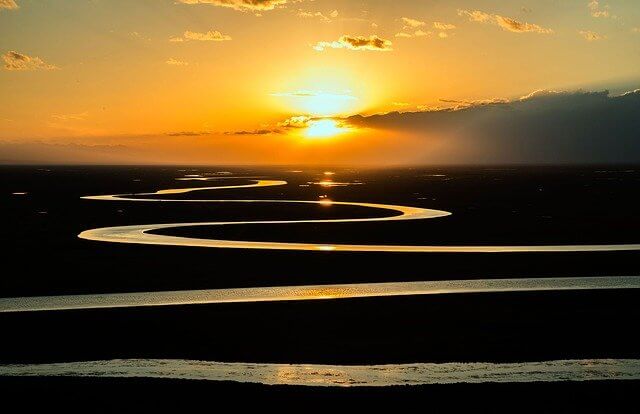 The area across the Amazon is very suitable towards the creature living in this. This river includes Payara ,Piranha, Eel, Piraiba catfish and black caiman. It also includes dart frog ,Capybara, green iguana , Mnate  and tucuxi and pink dolphin.
The greater fact of Amazons, at least 40000 plant species, 2200 types fishes,1294 birds 427 mammals 428 amphibians and 378 reptiles have been found in the region of rain forest Amazon river.

The Mississippi river is the 2nd largest river in north America. This river’s is length 2350 Miles. It is originated from the source at Lake Ptasca through the center of the continental US to the golf of Mexico .

The region of the Mississippi river is too suitable for visit that each year tourism increases by at least 3% and 12 million people annually recreate on and along the upper Mississippi river. Also  this river has 119 spices of fishes in it. This river is incredibly beautiful river in the world.

This river is one of the major river systems in the sizes. The Mississippi river commercially waterways and one of the worth America ‘s great migration routes for birds rivers.