BEST 10 PAINTINGS IN THE WORLD

It generally believed that Leonardo da Vinci commenced the Mona Lisa in 1503 and worked approximately 4 years on it. That is why Mona Lisa painting is so special. 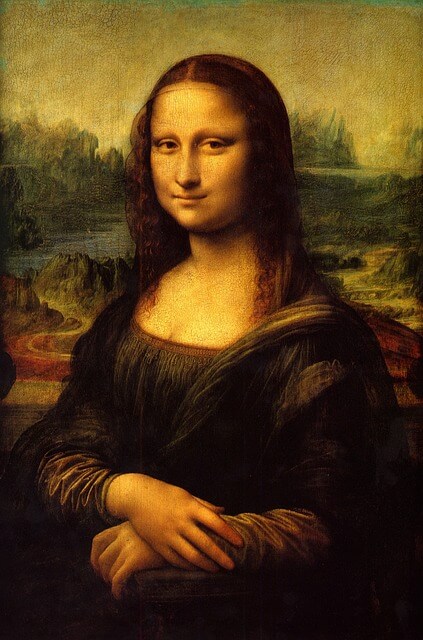 The last supper was also painted by the great Italian painter  Leonardo da Vinci in 1495 – 1498.The Last supper is the finale meal that in the Gospel accounts, Jesus shared with his Apostles in the Jerusalem before his crucifixion.

The dimension of The Last Supper is 4.6 m *8.8 m.
It is not located in any museum but located in a church named Santa Maria Delle Grazie.

3.THE CREATION OF ADAM:

The creation of Adam was an iconic painting painted by Italian artist Michelangelo. This image is spiritually nature because it represented the when God gives life to Adam.

Its location is in Sistine Chapel. This painting was painted in the years of 1508-1512. 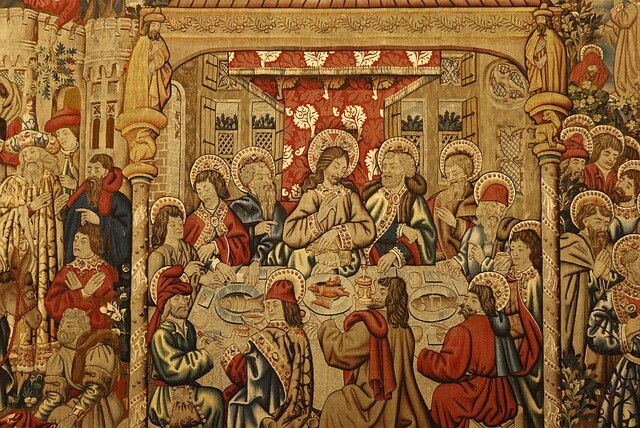 The scream is the popular name given to composition created by Norwegian expressionist artist Edvard Munch in 1893.It is referred to as his ‘SOUL PAINTING’.
The dimension of The Scream is 91 cm*73.5cm.
It is located in national gallery and Munch museum, Oslo, Norway.

6.THE PERSISTENCE OF MEMORY :

The persistence of memory is a 1931 painting by artist Salvador Vali, and one of the most recognizable works of surrealism. The meaning of painting could very well refer to his own childhood memories by the effect of the surrounding.

The dimension of the painting is 24 cm*33 cm.
It is located at the museum of modern art.

Guernica is a famous painting painted by popular Spanish artist Pablo picasso in 1937 AD. Guernica is a painting which shows the tragedy of war and the suffering inflicted upon individuals, particularly innocent civilians.
The dimension of  GUERNICA is 3.49 m*7.77 m. It is located in Paris, Museo Nacional centro de Arte Reina Sofia. 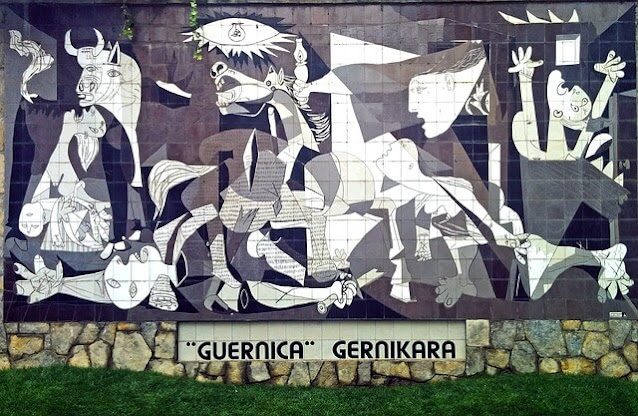 8.GIRL WITH A PEARL EARRING : 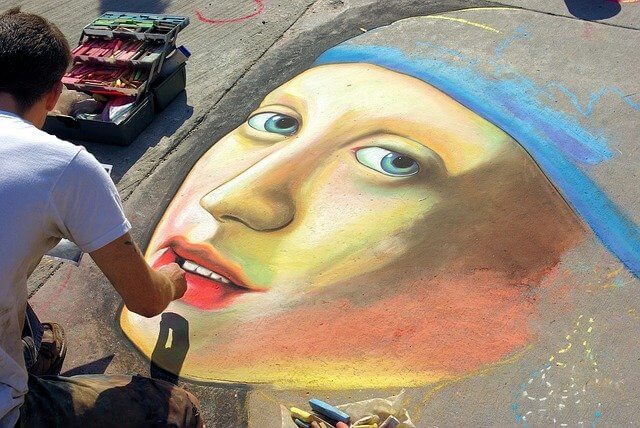 The birth of Venus is a painting by the Italian artist Sandro Botticelli probably made in mid 1480s. It depict is the goddess Venus arriving at the shore after her birth, when she had emerged from the sea fully grown.
The dimension is 1.72 m* 2,78 m. Its location is Uffizi gallery. 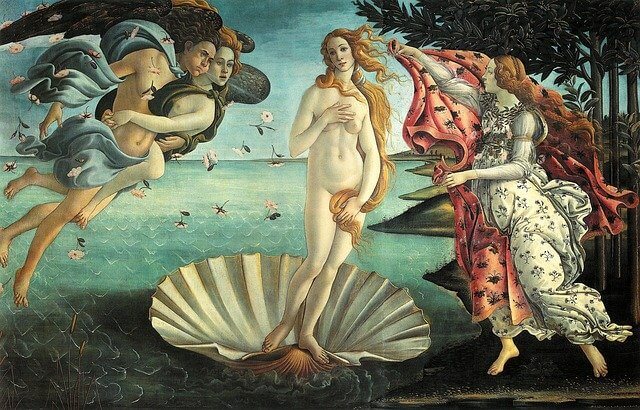 The Night Watch is a painting by Rembrandt in the year of 1642. It is a group of portrait of MILITIA COMPANY. These were groups of able bodies men who ,if the need arose, could be called upon to defined the city or put down riots.
The dimension of Night Watch is 3.63 m*4.37 m. Its location is in Rijksmuseum. 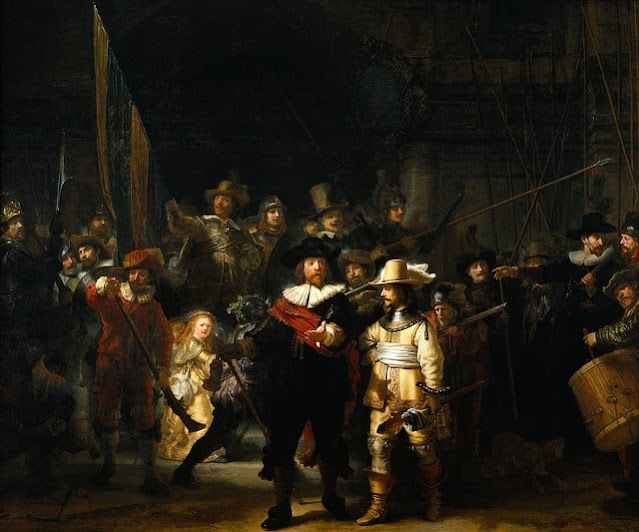 Find the best paintings for bedroom with frame from amazon.
Post Views: 1