The 14th Dalai lama is the  current Dalai lama. The full name of Dalai lama  is Lhamo Thondup and he was born on 6th July 1935(84) years . Takster , China, Dalai Lama was mostly influenced by Gautam Buddha, Mahatma Gandhi.13th Dalai Lama , Je Tsongkhapa,5th Dalai lama , Dilgo Khyentse , Nagarjuna,  Milarepa,  Shantideva, Trulshik Rinpoche.
Dalai Lama is the spiritual leader of Tibetan Buddhism, and in the tradition of Bodhisattva. He has spent his life committed to benefiting humanity. In 1989 ,the Dalai Lama was awarded the Nobel for his NON-VIOLENT efforts for the liberation of Tibet and his concern for global environmental problems. One of the most inspiring quotations of Dalai Lama is” Give the ones you love wings to fly, roots to come back and reasons to stay.”

Dalai Lama travelled more than 67 countries spreading all over 6 continents. He has received over 150 awards honorary doctorates and prizes. He has also authored and co-authored more than 110 books.

Kamal Hassan is a great mega icon of India .Kamal Hassan hydra headed man. He is an Indian actor, a dancer, a film director, a screenwriter, a producer, a playback singer , a lyricist and also a politician. He has also worked in film of  different languages such as Tamil, Telugu, Malayalam, Kannada, Hindi and Bengali films.

Kamal Hassan has born on 7th Nov 1954 in Paramakudi, Madras, India. He has  been recognized as an influence for actors and filmmakers in Tamil film industry. He has own four national award and 19 filmfare awards of India.Prix Henri-Langlois French award(2016)
Order Des Arts Et Letters award(2016)

Kiran Bedi is a retired Indian police service officer(IPS). Kiran Bedi is the only one female in the list of India’s top 5 MEGA ICONS. She is also a social activist ,former tennis player and politician who is the current lieutenant Governor of Puducherry. She is the first female Indian police service in 1975 and born on 9th June 1949(70). Kiran Bedi awarded by some great awards such as;
United Nations Medal(2004)
Lemon Magsaysay award (1994)
President’s Police Medal (1979).

Abul pakir Jainulabdeen Abdul Kalam was an Indian Aerospace Scientist and a great memorable politician who served as the 11th president of India from 2002-2007.He was born on 15th October 1937,Rameswaram,Tamil Nadu. He studied physics and aerospace engineering . APJ Abdul Kalam had awarded by; 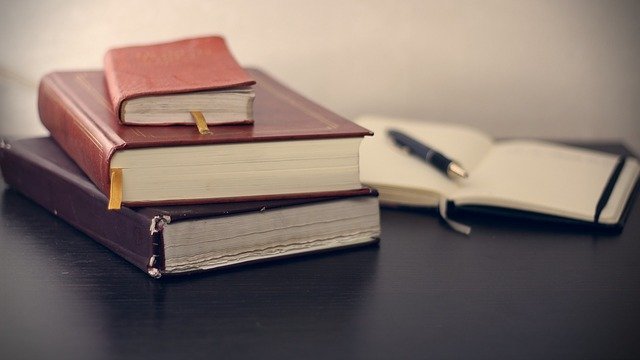 Virat Kohli is an Indian cricketer who currently captain of the Indian national cricket team. He is a right handed top order batsman, Kohli is regarded as one of the best batsman in the World.

Virat Kohli has born on 5th November 1988,Delhi.Kohli was raised in UTTAM NAGAR and started schooling at Vishal Bharti Public school in 1998. Virat kohli has awarded most of the famous awarded such as 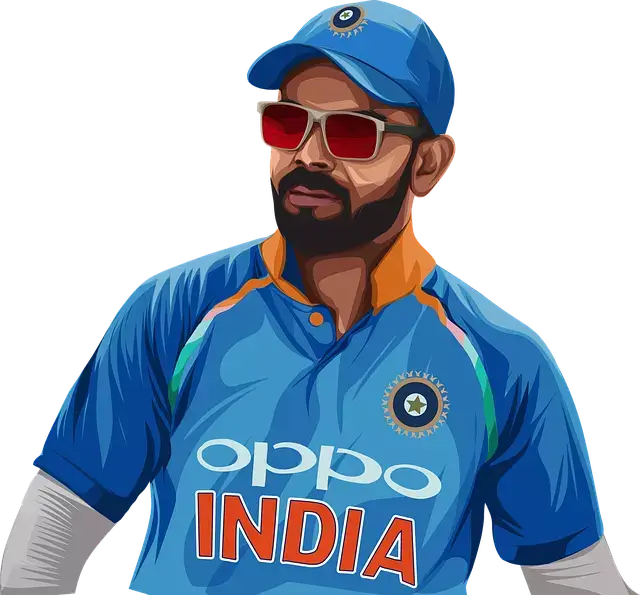